A Journey Through BHUTAN  June 2016 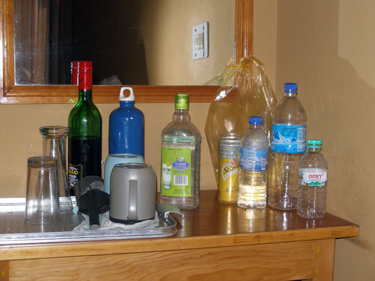 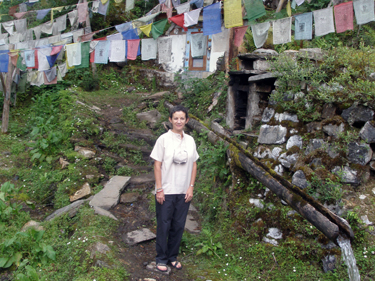 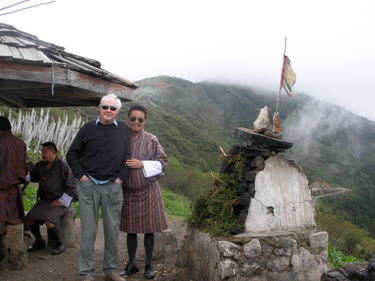 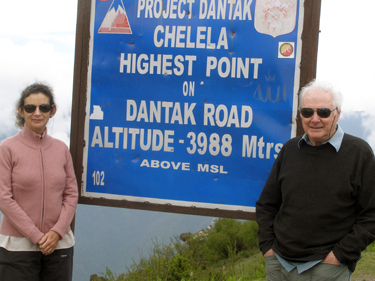 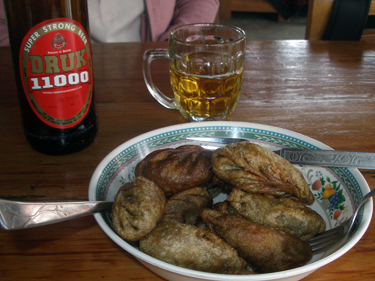 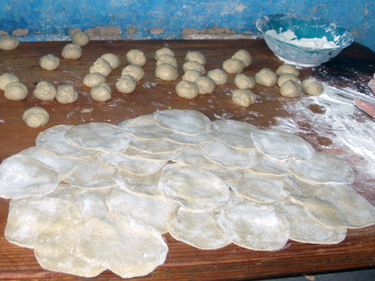 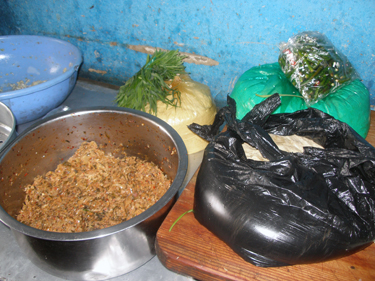 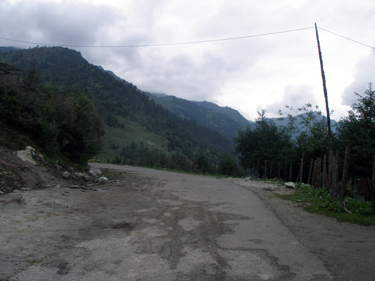 The momo stuffing in the bowl, dough in bag / Just inside the restricted area in the far west of Bhutan
This road leads to the border with Tibet only a short distance away, not an open crossing but used unofficially... 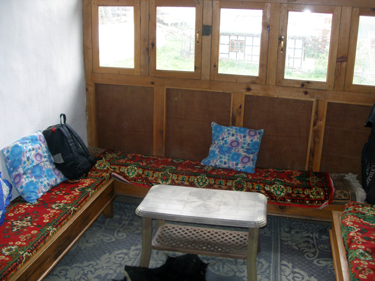 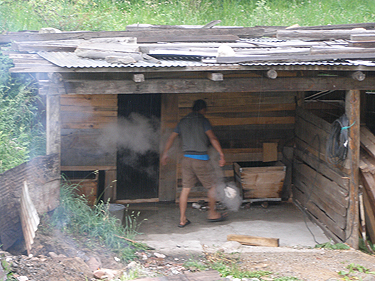 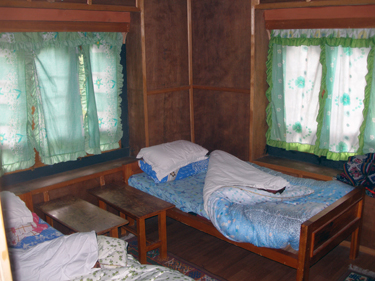 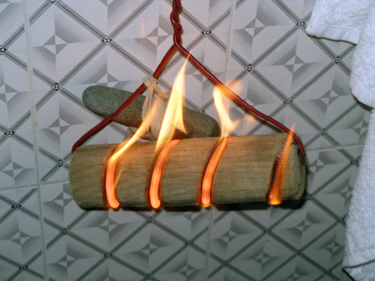 Our bedroom in the farmhouse / Discovering this object in our bathroom, an uninsulated metal coil wound
around a wood former & weighted with a heavy stone, out of interest we turned it on, when it promptly caught fire.
We discovered later it was intended as a water heater... 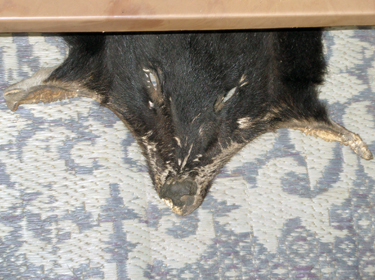 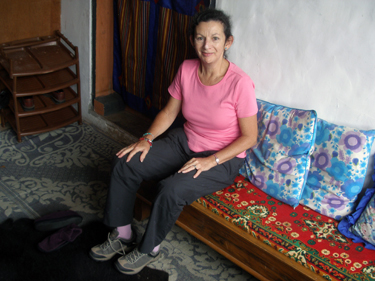 
Index of past issues of Gazette still available on-line